2008 TB gelding 16.1 H
Renegade Storm raced until October 2012 and retired sound after winning $198,000. He has started his eventing career and has happily carried his confidence as a racehorse right into his new discipline. His gaits are fantastic and include a great uphill gallop! He is a very athletic and careful 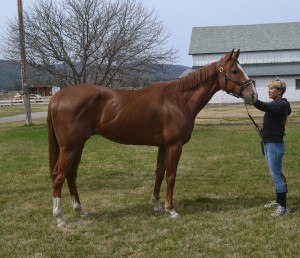 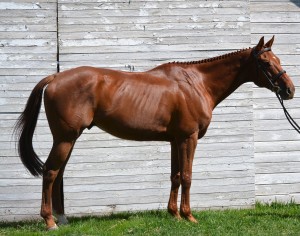 2006 TB gelding 16.3 H
Theo raced slowly twice and then spent three years trailriding. He is a fancy uphill mover with a powerful jump who is also great out in the Montana mountains. He is very correctly built and a real class horse. He has started competing and we expect him to be very special. 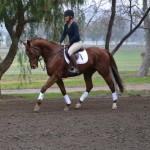 2009 Holsteiner filly, 16.1 H
Bella is by Quinar out of Gama Cantabrica. Her dam was a jumper who represented Ecuador in the Odesur Games. She is bred to be a jumper, but so far has taken to eventing training very well. She is still growing and is not in a full work schedule yet but she has a fabulous feel and is so nice to ride down to a jump. She is definitely a horse for the future! 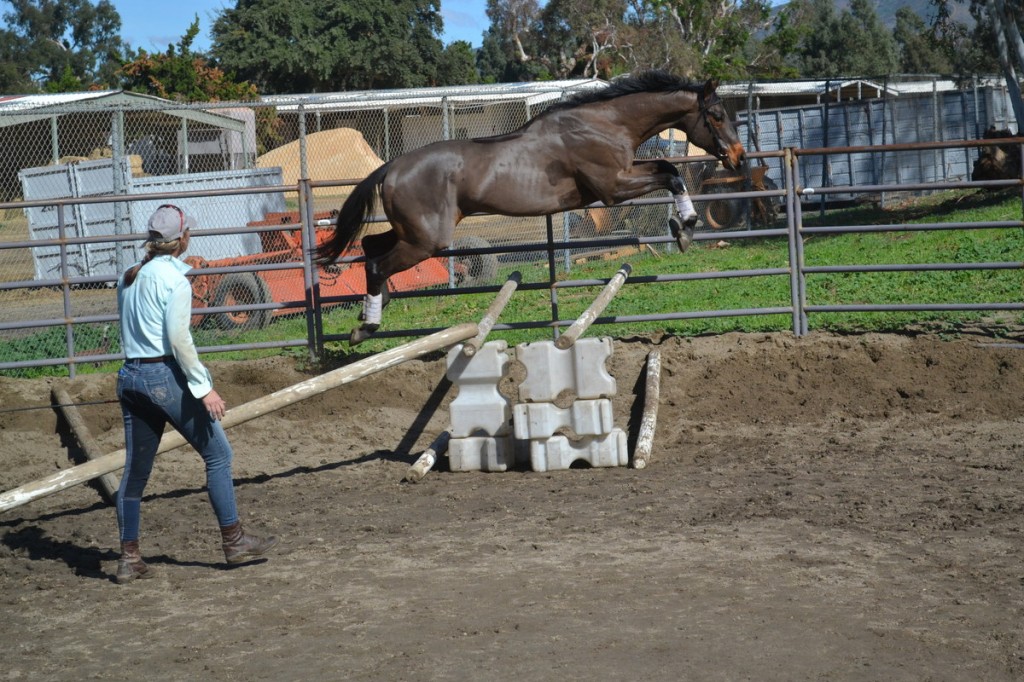 2010 TB gelding 16.2 H
Street is entered at Twin Rivers in the Novice division. 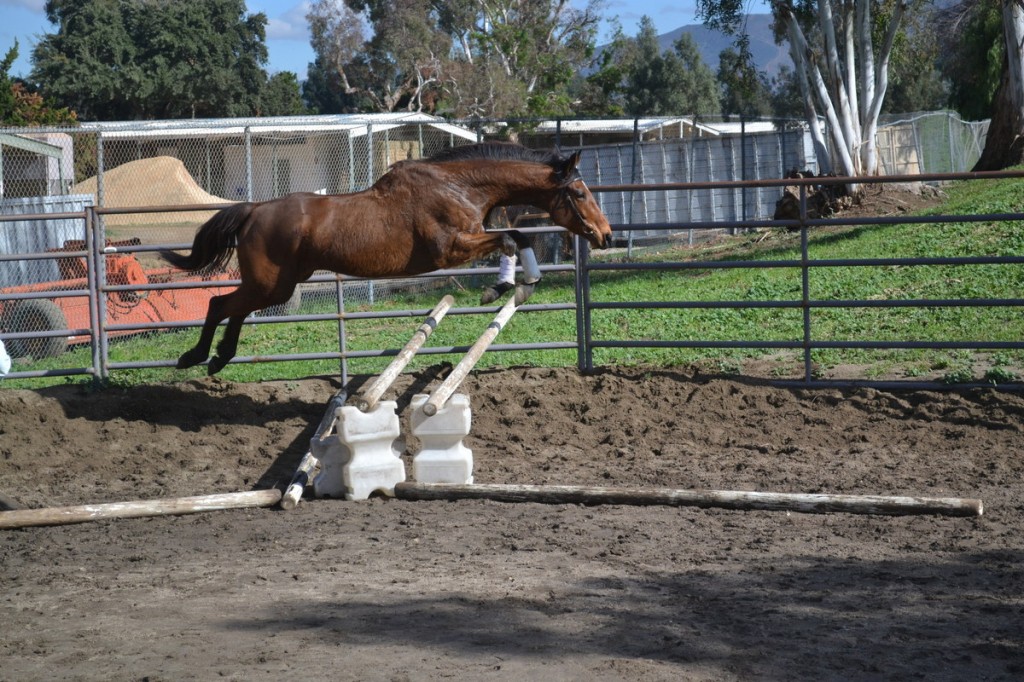 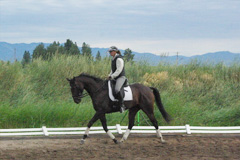 6 yr TB gelding 16.1 H
Zip has the temperament to be anyone on the planet’s horse. He trail rides as happily as he does dressage and jumps. He has a very sharp front end, and is unflappable XC and SJ. We expect him to move right up the levels in 2011. 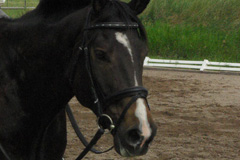 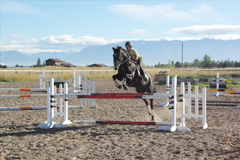 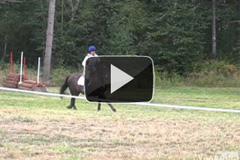